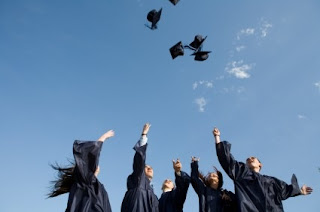 I've been so lucky to have been able to travel to some great and wonderful places.  One of my favorites so far has been Alaska - such an untouched wilderness.  Enjoy :)  And check out Pseudo for more travel tips! 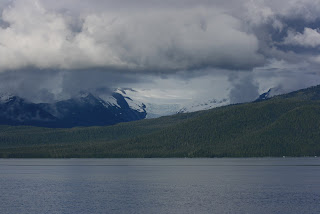 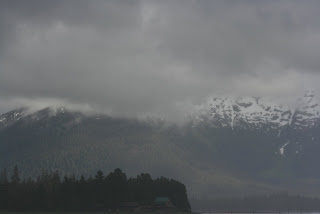 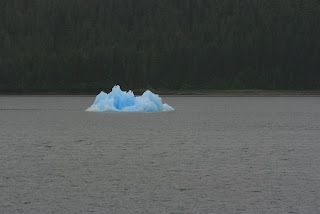 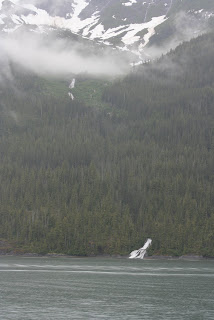 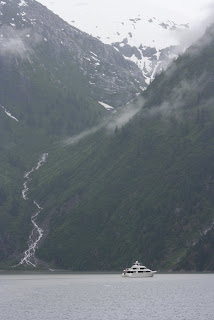 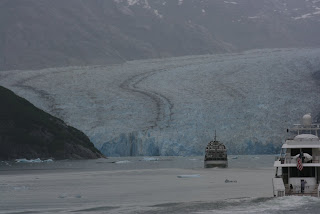 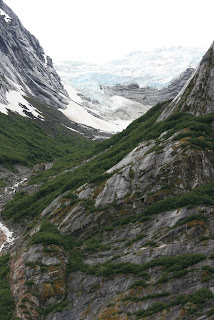 When you block people on facebook/twitter/etc. - stop and think why.  Why?  What are you so afraid of them finding out?  That you've been a badge bunny since forever?  That all you ever wanted was a cop?  Congratulations!  You got one!  What a stellar example of a man you've gotten yourself there, huh?  Such a role model for his kids.   Oh, wait?  They don't want to have much to do with him either?  Not a shock there.   And he gets along so well with his coworkers, too...


Secrets have a way of creeping up on you, and when you least expect it - BAM!  smacking you right in the face.

I've always been an honest person.  Sometimes too honest.  And I've always told people that the only person you should really lie to is your mother, because mothers really don't need to know everything.  (Don't tell the boy this though, ok? lol)

I've never lied to my child as to who his father is.  He knows his name.  I have maybe omitted some pertinent information because he's not old enough to handle it - but the older he gets the more he is told.  Like now he knows he has 2 half-brothers and 2 half-sisters.  He also knows their names.  I see no reason to lie about this.  They're related.  I have owned up to my responsibilities and I am raising my child on my own.  His father, because he is pissed off at me (I know, right - after all these years?  Get over it - and yourself) refuses to have anything to do with the boy.  He plays father of the year to the other 4.   Three found out a few years ago that they have another sister and have welcomed her into the family.  But they, on the other hand, know nothing about my son.  Two are in their 20's - one is even getting married this year.  They're more than old enough to know.

If there were a secret like this in your family - would you want to know ?  Or would you rather find out from a curious 14-15 year old kid that friends you on Facebook?  Or a picture from someone's blog? 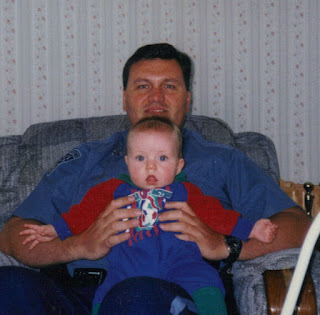 It's not the boy's place (or really, mine) to tell them that their father is an asshole.  It really should be on him, shouldn't it?  It's not my secret...
Posted by K Dubs at 1:13 PM 5 comments: